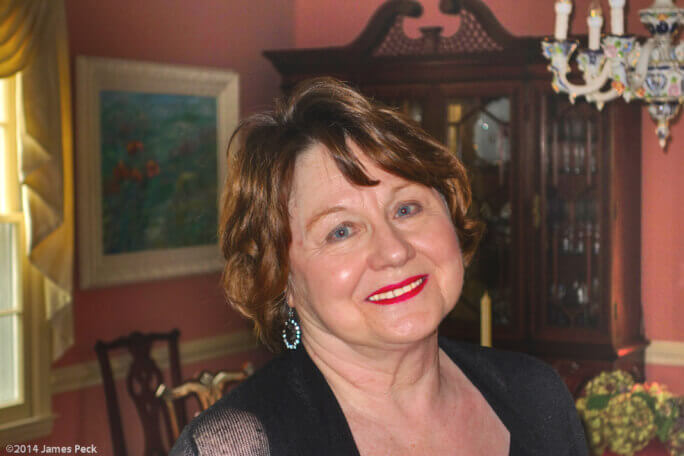 A poet lives among us at Sharon Towers, one who has spent more than half her life telling stories of the human experience. For her poetry and passion, Gail Peck was awarded the Irene Blair Honeycutt Lifetime Achievement Award from Central Piedmont Community College. The honor, presented April 12, is named for the former CPCC English instructor who started the first literary festival at the college.

Whether she is recounting her mother’s passing or revisiting the Dust Bowl, Gail Peck writes not to wow us with fanciful language but to help us see ourselves in another’s journey. “I want people to relate to the poem,” she says. “To hear it, read it, understand it.”

As a child, Gail wrote poems for her mother, Marie. “Little ditties,” she called them. It wasn’t until she was a young mother (she and Jim have two children) living near New Orleans that Gail got serious about poetry. Among her influences was traditional country music and the likes of Patsy Cline and Jim Reeves. She cites George Jones’ classic “He Stopped Loving Her Today” and the landmark verse, “He stopped loving her today, they placed a wreath upon his door.” If that’s not poetry, what is?

Gail has published nine books of poetry and been featured in many journals and anthologies. Her range of themes is striking. In “Terezin,” her poems are inspired by artwork done by children in the Nazi concentration camp in the Czech Republic.

In “Within Two Rooms,” she writes about her mother’s death. This excerpt is from the poem, “Shoutin’ Shoes:”:

Soon it will be spring, Mom’s 82nd birthday.
She says she’s getting her nails done,
and being spray-tanned, and surely
her shoes will shout Another year,
Dear Lord, another year.

Excerpt from "Within Two Rooms"

Her latest book, “An Instant Out of Time,” offers poems inspired by the ironic Dust Bowl photographs of Dorothea Lange from the 1930s. Former N.C. Poet Laureate Joseph Bathanti writes that Gail’s poems in this book – “their precision and sensibility, gorgeous imagery, and taut, chiseled language” – echo long after the final syllable.

This excerpt is from “An Instant Out of Time,” a poem about the epic Dust Bowl migration west. It is entitled “Tractored Out, Childress County, Texas:”

The straight, flat road ahead.
Signs to count the miles.
Stories for the children
to ward off hunger.
The mother saying, Soon.

Excerpt from "An Instant Out Of Time"

Gail’s books are available through Amazon. She is also happy to hear from those interested in purchasing or learning more about her work. Learn more about Gail and her poetry at www.gailpeck.org.

The child who crafted little ditties for her mother still writes regularly. Writing, Gail says, feeds her as surely as food. 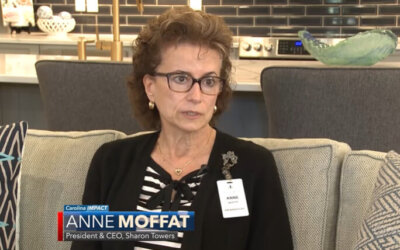 A lot has happened in SouthPark since Sharon Towers opened in 1969. And much of that activity has involved building. The area has taken on a decidedly urban look and feel in recent years, due in large part to commercial building projects including multi-family...

END_OF_DOCUMENT_TOKEN_TO_BE_REPLACED 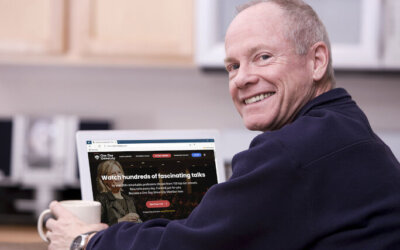 One Day University: Free for Residents

One Day University is an online curriculum of lectures with engaging professors and enthralling topics designed for adult “students-for-a-day”. Jessica Bourque, Sharon Towers’ director of vitality and well-being, had her eye on the program for a while. “With One Day...

END_OF_DOCUMENT_TOKEN_TO_BE_REPLACED 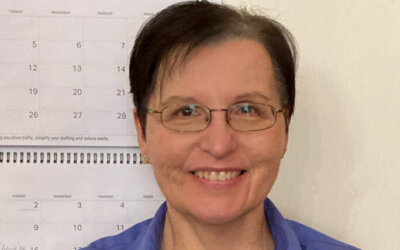 Maryann Ritzel doesn’t do what she does for recognition. As a Certified Dietary Manager (CDM) and Certified Food Protection Professional (CFPP) at Sharon Towers, she’s more concerned with results than accolades. However, if the onset of the COVID-19 pandemic has had...

END_OF_DOCUMENT_TOKEN_TO_BE_REPLACED 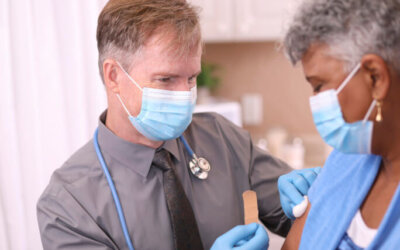 With multiple versions of the COVID-19 vaccine rolling out, new questions are emerging that are different than the ones I had addressed in my initial vaccine post. Here are answers to some of the most common questions I've received recently from residents and...

END_OF_DOCUMENT_TOKEN_TO_BE_REPLACED 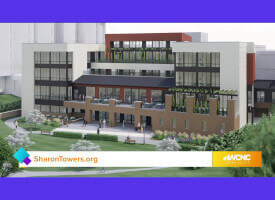 Ann Marie Ladis, director of sales and marketing, made another appearance on WCNC's "Charlotte Today" program to discuss long-term plans for the Sharon Towers at SouthPark campus. She and host Beth Troutman also talked about Sharon Towers' commitment to successful...

END_OF_DOCUMENT_TOKEN_TO_BE_REPLACED

There is a daunting amount of information to sort through to understand the role that vaccines will play in fighting this pandemic, when we will begin vaccinating at Sharon Towers at SouthPark and what we can expect to see in terms of a timeline, side effects and...